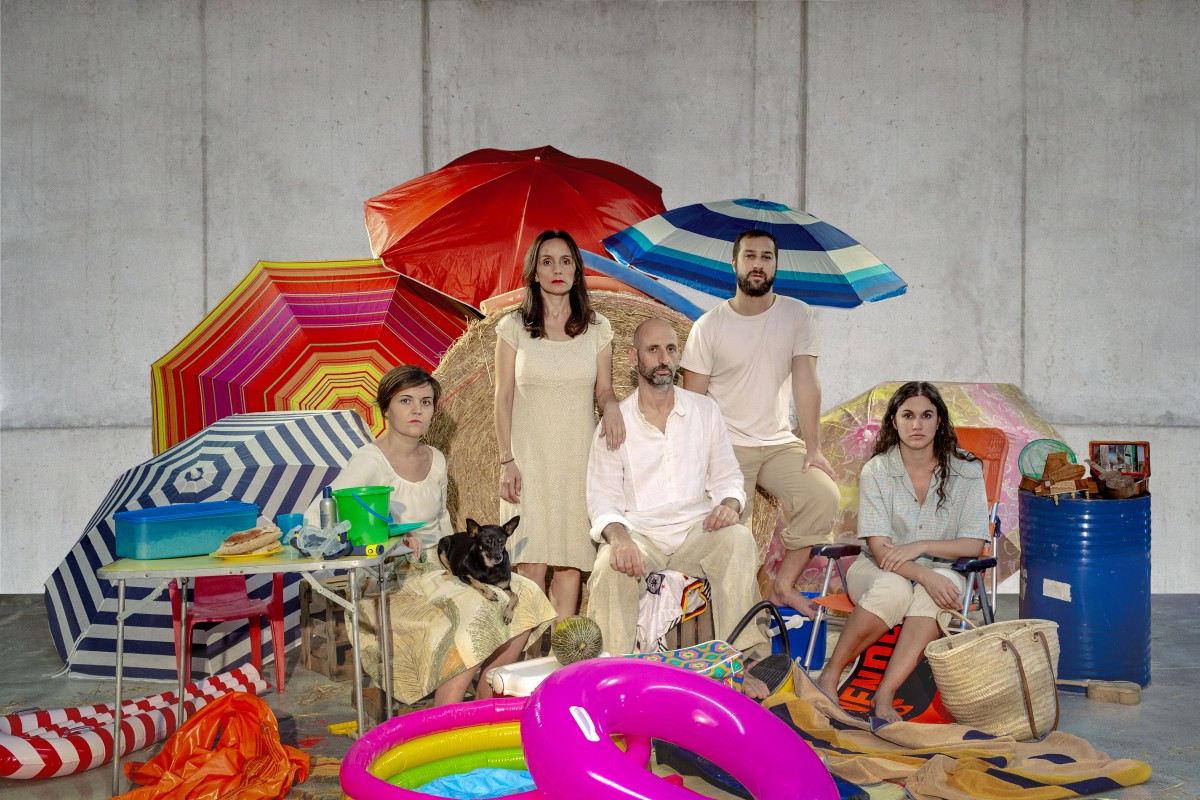 THE COMPANY OF THE ACTOR TONI GOMILA IN CALA MILLOR

In July the Rostoll Cremat show can be seen at the Grec Festival in Barcelona and from there it will start its season and later tour through the Catalan stages. Before, however, the Mallorcan public has a new opportunity to attend the show, written by Toni Gomila and directed by Oriol Broggi. These two creators join efforts to give life to this allegory of human ambition and greed reflected in today's Mallorca. It will be on July 5, at 9:30 p.m. at the Sa Màniga Auditorium in Cala Millor. Tickets: www.samaniga.es

RETURN
Use of Cookies
We use our own and third party cookies to improve our services and make statistics of visits to our website. If you continue browsing, we consider that you accept its use. You can get more information in our Cookies Policy. I accept More info